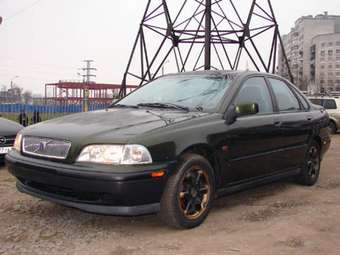 S40 Troubleshooting
Uneven idling when cold and no power til the ca...
1999, Uneven idling no power til the kar is hot
and doesn't pul got know power doesn'...
LOST THE KEY
1999, lost the key and went to a key smith
however the key frm here couldnt start the car
sinc...
Miss fire after washing engin
2000, I have washed my car, including the engin
bay. Now the car keeps on missfiring. I took ...