Toyota Supra Specs The Supra is available with a 3.0 liter V6 with 225 hp. There is option for a Turbocharged model with 320 hp. It comes with 4 wheel disc ABS and choice of 4 speed automatic or 6 speed manual transmission. 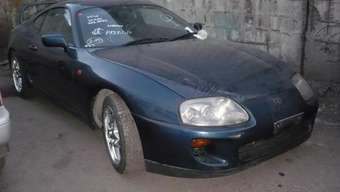 Supra Troubleshooting
Trac off black smoke limpmode_mkiv A80 2jzgte tt.
1993, Trac control dash light
flashing~slipcount off. Sometimes the o/d light
also but rarely ...
Starting Problems
1987, I replaced the clutch and now it will not
start. In order to get to the bell housing bol...
Drivers seat motor not workin
1994, my drivers seat mechanism is not working
it will go forward but wont go back..will i be ... 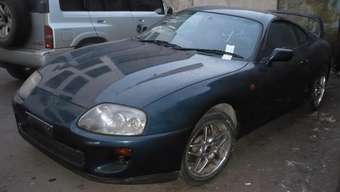 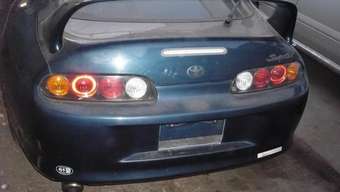