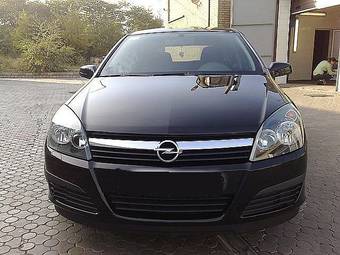 Opel Astra Problems
Coolant leak manifold inlet
2012, coolant leak attributed to crack in
plastic manifold inlet. Quoted in excess of
4000.00 ...
Does not start just swings replaced fuel pump a...
2004, Does not want to start when it does it
idles rough and misses when you accelerate
replac...
Power
2000, When I start it up and when i drive away
it jerks and doesn't give that power that...