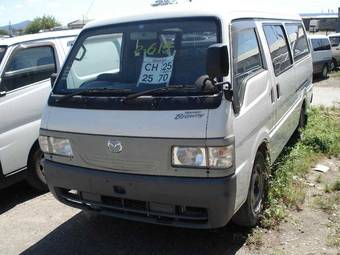 Mazda Bongo Brawny Problems
Not starting with a key bt push whats is wrong
2001, Starting with a push whilst starter its
ok refusing on ignition but cranking smoothly
pl...
Hard starting
2009, Was boiling the head was skimmed and put
back,but now its coming off when you are drivin...
High fuel consumption, always shaking and unsta...
1996, Car idle always moving up and down. The
plugs are always very black. High fuel
consumpti...