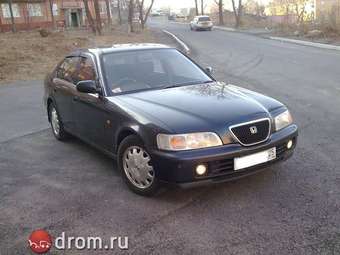 Ascot Troubleshooting
My Honda Ascote Car
1995, 1. After starting the immediately Engine
check switches on the dashi board 2. After eng...
Flat battery and oil leaks
1994, at the moment our car has a flat battery
last few days I have had 2 jumpstarts and is s...
Engine parts
1995, I need the following engine parts and I
cant find a dealer: spark plug cover seal (5
... 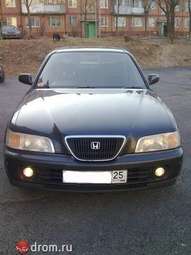 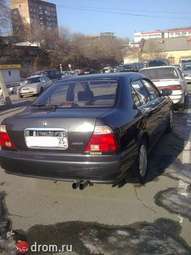