Toyota Tercel Specs The Tercel is offered as a two-door coupe with a 1.5-liter/93-horsepower and choice of manual or automatic transmissions. ABS is optional. 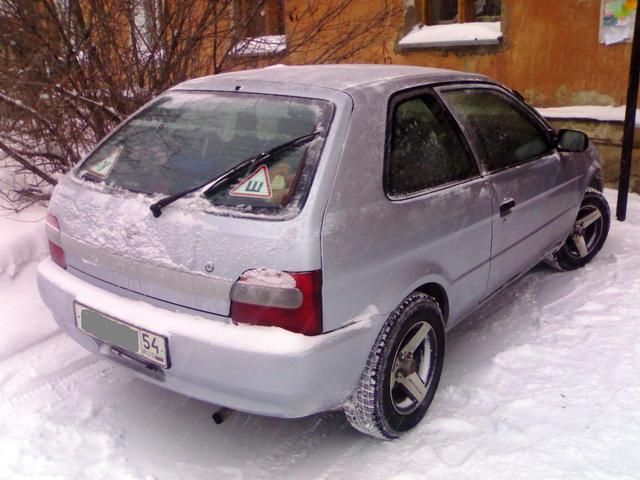 Tercel Troubleshooting
Water leak
1991, steam coming from behind engine on
drivers side under hood after i just replaced
water p...
Fuses
1981, Witch fuse do I remove to make odmiter to
start working again or what can I do to get it...
Black Smoke
1999, My car is giving black smoke if we press
acccelerator fast once till end (Like racing). ...