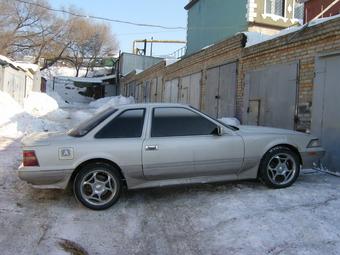 Toyota Soarer Problems
Water pump and Visca
1998, I can't find a visca and a water
pump for my soarer.Also the petrol gauge is not
wo...
I have Check engine electronic control system
1994, Has error on dash saying check engine
electronic control system. Cars tacho jumps
around...
Air intake
1992, when we get to 2000 revs it is like it is
missing or surging.It wont go past 2000 revs a...