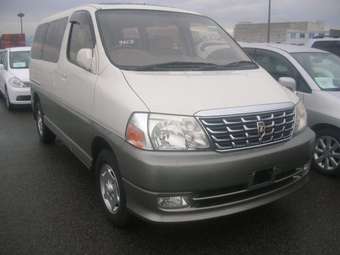 Toyota Grand Hiace Problems
Noise when changing gears ,from reverse to drive
2008, My van makes a noise when selecting
gears,from reverse to drive.this is the only
concern...
Dash not lighting up, no current showing in car...
2003, My battery ran flat after lights were
left on. We tried to jumpstart the car with no
luc...
Engine problems
2000, engine burns oil..turbo does not work
normally. when the vehicle is parked on a hill
the... 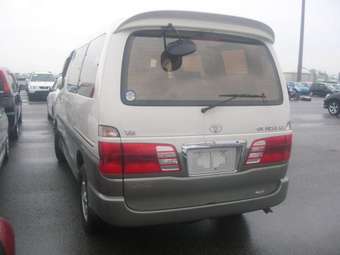 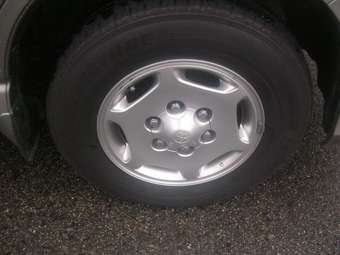 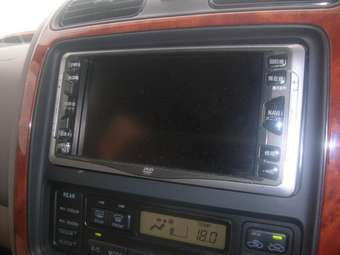 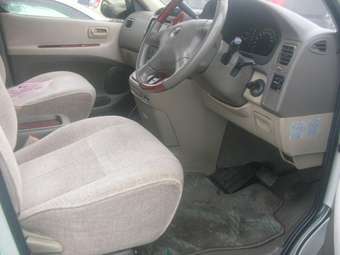 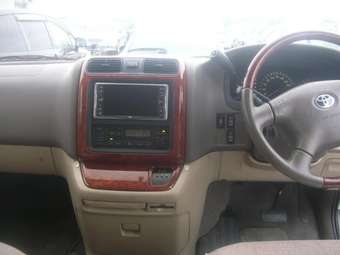 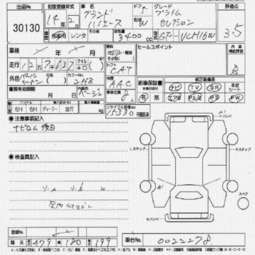