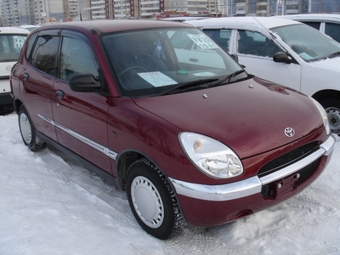 Toyota Duet Problems
Starting the engine with fuel pipe attached it ...
2003, When ever I am starting the vehicle with
the fuel pipe attached it doesn't start bu...
Duet cam timing marks
2000, Trouble in finding camshaft timing marks
for the two cams.The car is difficult to start ...
Oxygen sensor
2002, My car has lost pick up after an engine
overhaul and the oxygen sensor wires are
broken,...