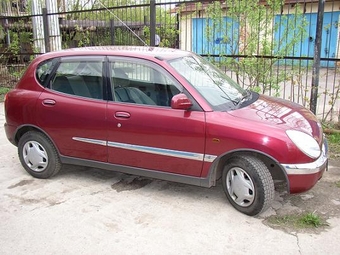 Toyota Duet Problems
Not starting(lost memory)
2003, It's not starting, it has lost its
memory and it has no current on spark
plugs,engi...
No current to sparking plugs
2003, engine cranks very well and compresssion
very good no current to sparking plugs for it t...
Starting the engine with fuel pipe attached it ...
2003, When ever I am starting the vehicle with
the fuel pipe attached it doesn't start bu...