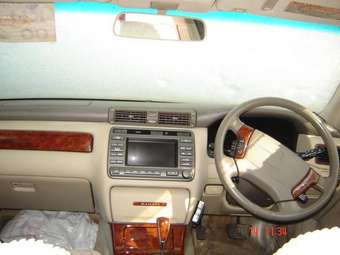 Crown Majesta Troubleshooting
VSC ABS PCS AND BRAKE DASHLIGHTS ON
2005, VSC, ABS, PCS AND BRAKE DASHLIGHT
ON HARD BRAKE PEDAL WHEN IT DOWN SHIFT IT
ALSO H...
Faulty Brakes
2007, The brakes slips when depressed and the
car jumps into moving position. I purchased
the...
The Air condition and Radio not working
2000, The radio and the Air condition not
working properly and I don't have money to
repa... 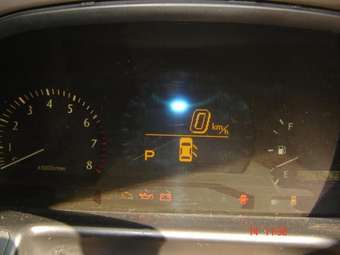 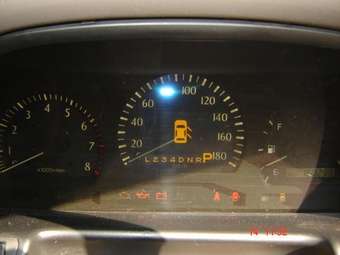 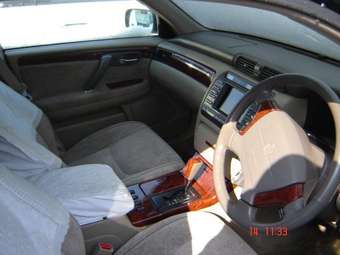 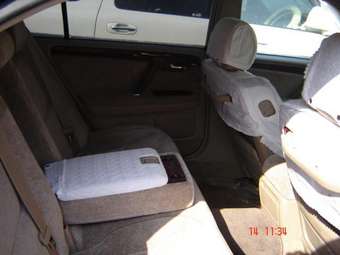 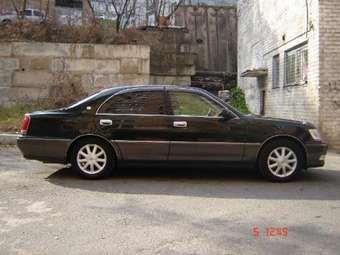 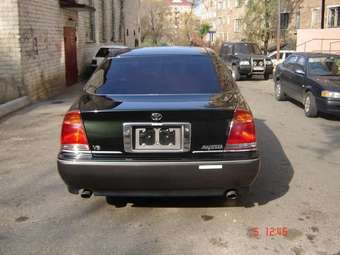