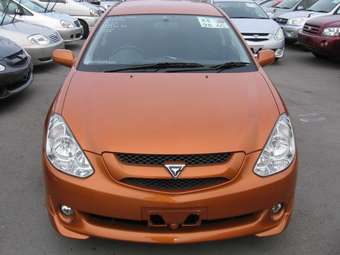 Toyota Caldina Problems
Car not driving in any gear
1999, Car will not drive in any gear tried in
tiptronic mode and still won't move have
ch...
Engine hard start
1995, Thisonce vehicle was once washed on these
side of d the engine and after a few hours was...
No Service Manual in English available for this...
1993, Problems with starting system. No service
manual available in English. Extremely diffic...