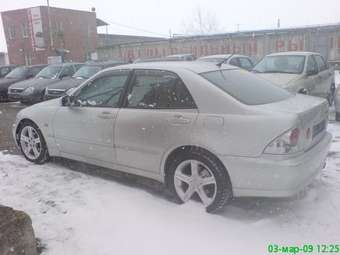 Altezza Troubleshooting
Engine cuts out soon as it gets warm
1999, HI, engines cuts off when the car warms
up. I've changed the radiator start the
car...
Ect pwr on the dash board
1999, An icon of ECT PWR is showing on the dash
board for the last 2 months. The engine produc...
ENGINE CHECK LIGHT ON
2002, The engine check light is on and when i
took it on the computer for trouble shoot it
sai... 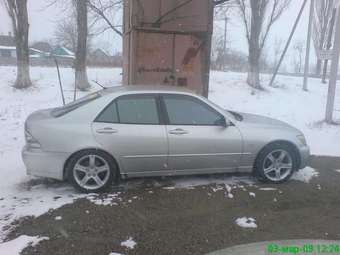 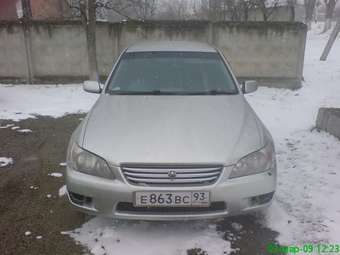 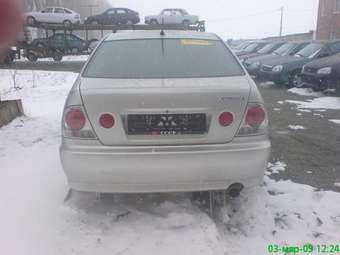 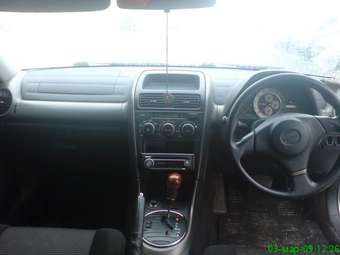 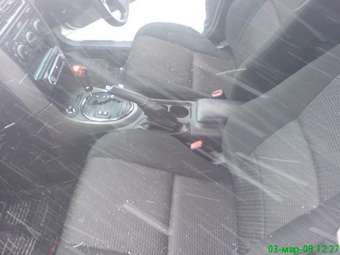 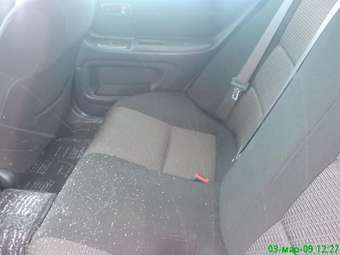