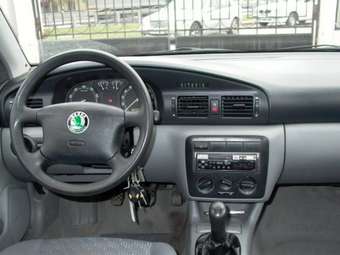 Octavia Troubleshooting
Drive door doesnt open with the remote .
2005, driver door doesnt open with the
remote(but the remaining 3 doors do ) nor does
the roof...
Computer Probleme
2011, My car is Octavia Fantasia while of one
the tires pump. Computer didn't show me
any...
Car accident
2008, The left exterior mirror was damaged in
an accident. I want to replace with a new one.... 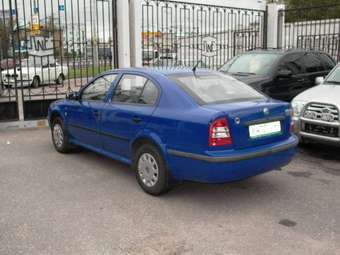 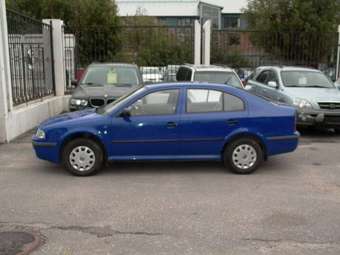 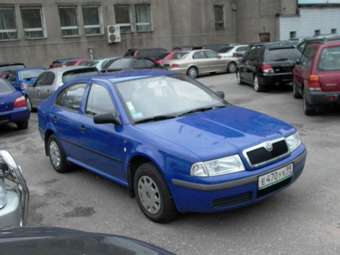