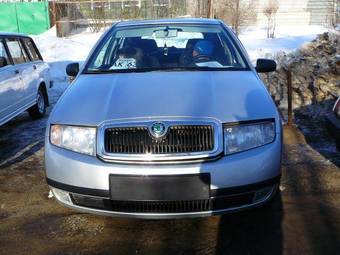 Fabia Troubleshooting
Switching off
2004, My skoda car switches of when it is in
moving or while i am warming it in the morning.
T...