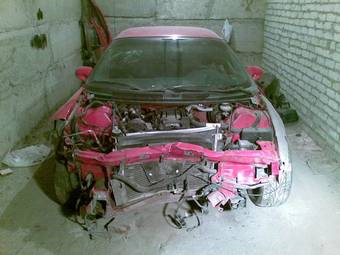 Firebird Troubleshooting
Car Hesitation
2000, When i get on highway car doesnt want to
excellerate. It hits 70 and smoke comes out. It...
Intake manifold gaskets needed replaced
2001, Overall the car has been great
transportation it is my wife's car it has
127,000 miles o...