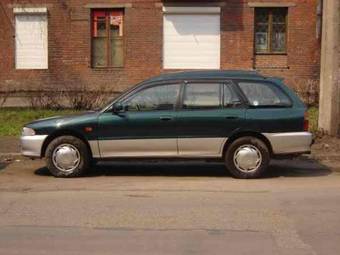 Mitsubishi Libero Problems
Oil leaks
1993, engine oil is leaking from the bell
housing unit at the end of the gearbox
automatic . O...
Loss of Power in Engine
2000, I have a 2000 yr of manufacturer Libero.
There is loss of power in the engine. I See tra...
Engine vibration,rattling noise and slow pick up
1996, 1). engine vibrates violently when car is
engaged(its an automatic gear box).the vibrati... 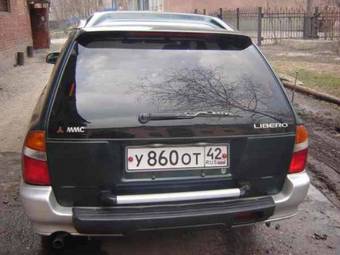