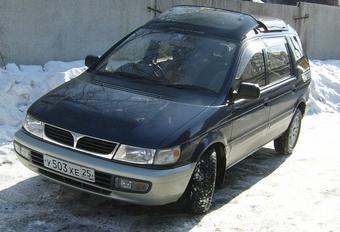 Mitsubishi Chariot Problems
Crank no start
1995, Was idling fairly well turned it
off...wont start now had power on plugs but now
no powe...
Key sometimes starts when turning and sometimes...
1997, key not turning over the ignition
sometimes does then doesn't key and barrel
probl...
Mitsubishi Chariot Grandis Super Exceed
1999, the car starts, but does not trottle/idle
when foot is removed from the accelerator. if ...