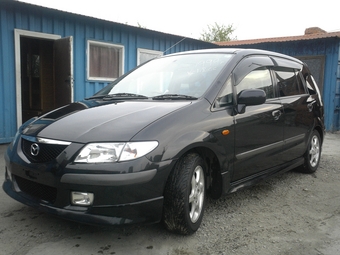 Mazda Premacy Problems
Steering angle
2014, Check engine light on,lose of power.When
ascending a hill the rpm will move up to 4 but ...
AT and engine lights coming on; high revs follo...
2010, Car does a massive jerk, revs up high, AT
light comes on and then will go off and things...
Transmission
2006, The check engine light came on the AT
came on at same time she only driving in 4th
gre...