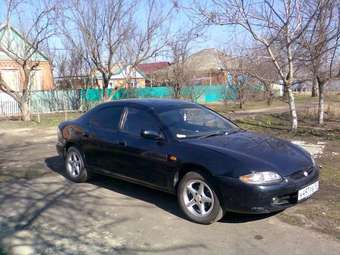 Mazda Lantis Problems
Overheating
1995, overheating when filling up water getting
pushed back out radiatoran gets real hot temp ...
Problems with hold button staying on
1993, My hold light stays on most of the time
and wont allow the car to change into top gear.
...
Spark and gas
1994, the car will not start it is not getting
gas and it has no spark at the sparkplug can yo... 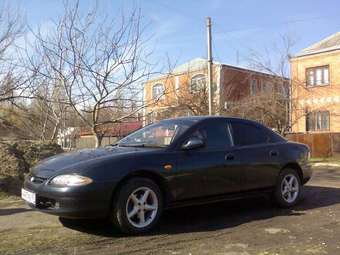