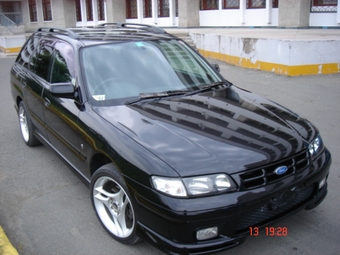 FORD Telstar Troubleshooting
Petrol smell during a drive and when i stop
1995, when i drive i smell a petrol and when i
stop also is smelling and i used too much petr...
Gear box problem
1998, The Ford Telstar 1998 has an extra button
at the side of the Gearbox handle which is cal...
Engine no stabil
1994, I have some troubles with my car Ford
telstar 94,when I turn on the air conditioner
the ...