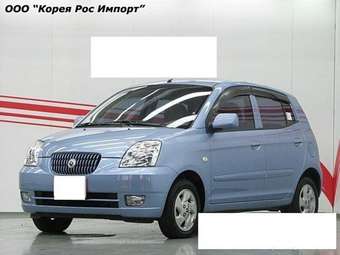 Morning Troubleshooting
Missing instruments
2009, I bought a kia morning 2010 car from
Koria, but I find there's no enough
instrumen...
Central Locking System
2005, I cannot Unlock my car from the central
locking system. I do not know the reason. But
c...