The H2 is a smaller version of the original Hummer with more luxurious amenities for the daily driver. Although smaller than its big brother, it is a very capable off-road vehicle equipped with a locking rear diffential, traction control, skid plates, and heavy-duty suspension. 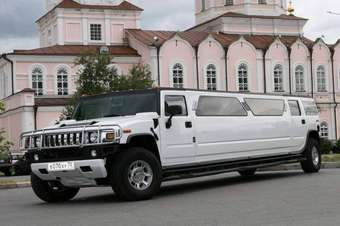 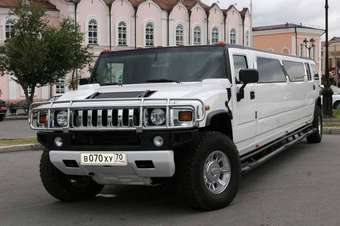 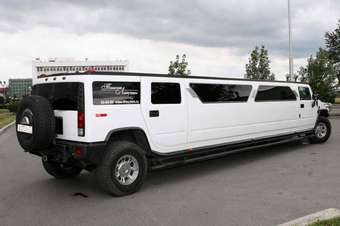 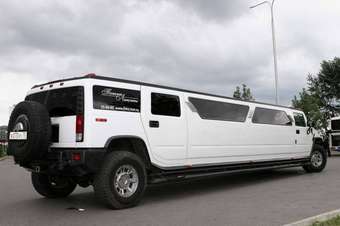 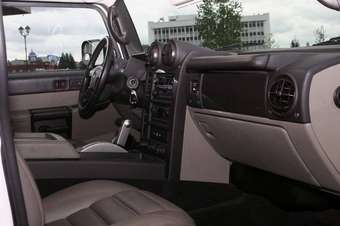 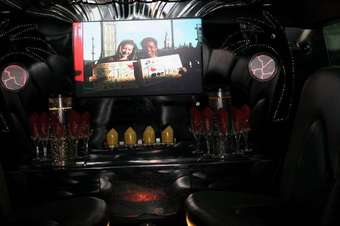 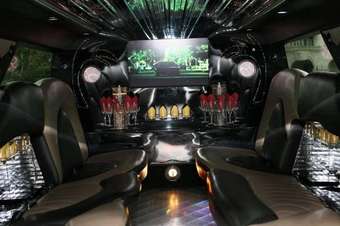 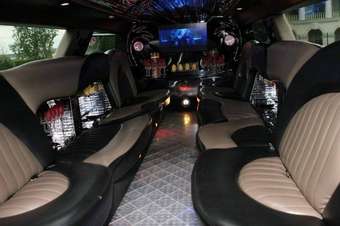 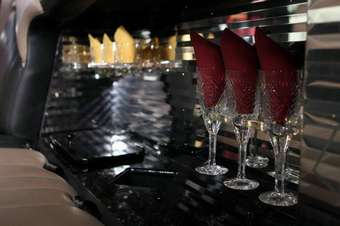 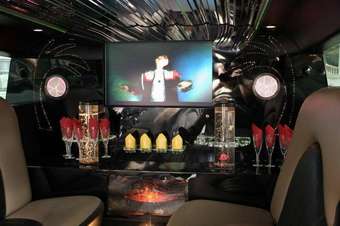 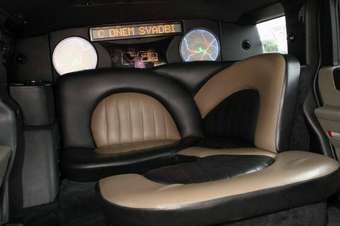 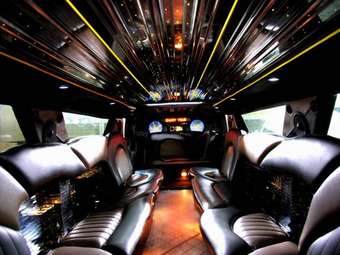