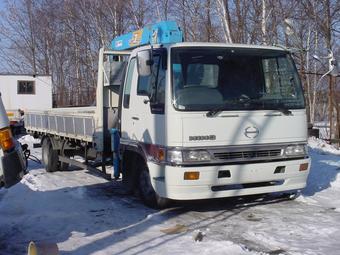 Ranger Troubleshooting
Injector diesel pump
1990, I am having a problem with my injector
pump of my hino ranger its chassi nr is FD2HLA
12...
Front screen
1998, I cant get a front screen for my hino
ranger truck.mine is broken in an accident.
Please...
Location of screen in fuel line
1988, I know there is a fuel tube screen after
the filter but can not locate.would have to be ...