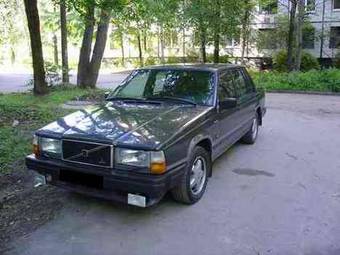 740 Troubleshooting
Engine loss power and stop when in hot day or c...
1994, Under normal driving there is no problem.
The engine will start to loose power and dies ...
Temperature meter not functioning
1991, temperature meter not functioning...
Made a turn and the engine turn off
1990, This is my first time with this problem.
I made a left turn with 740 Volvo when the ligh... 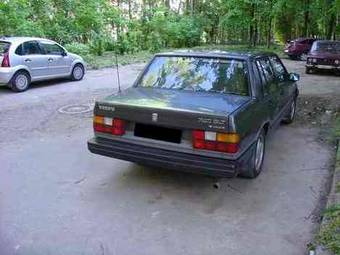 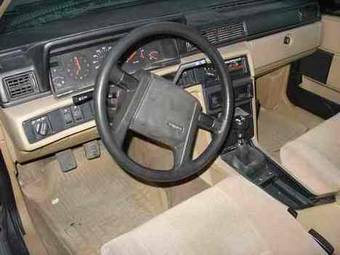