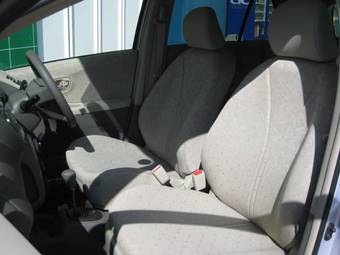 Toyota Vitz Problems
Obd2
2002, I everyone I need help for my Toyota vitz
Rs 2002 ncp10 I want to know the wirering conn...
Noise
2009, I hear some noise when slowly
accelerating,sometimes it gets much noisier and
other time...
Cranking but not starting
2012, I parked my car driving,but after one
single night,I tried to start it but it's
not...