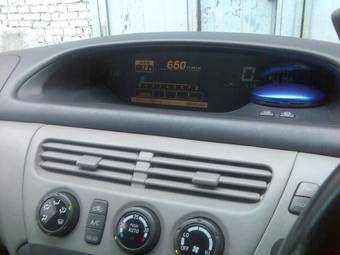 Toyota Vista Ardeo Problems
Improper movement and gear shifting
1999, Automatic transmission. This car starts
well but when it moves for short distance and
wh...
Cutting as you drive
1999, My Vista ardeo 3s D4 is cutting as I
drive at intervals.when it cuts it's
starts wi...
CAR RADIO AND DASH BOARD LIGHTING OFF
1998, I CROSSED POSITIVE AND NEGATIVE WHEN JUMP
STARTING.NOW,RADIO AND SOME DASH BOARD LIGHTS ...