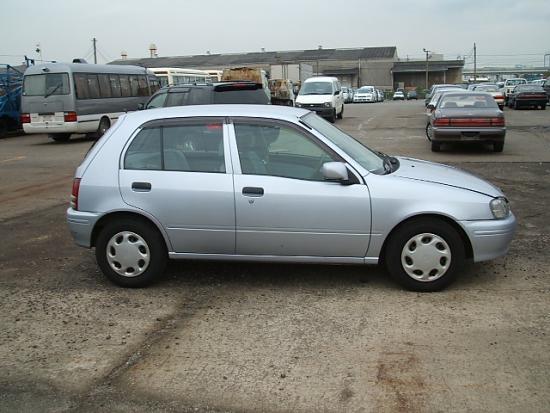 Starlet Troubleshooting
Apparantly it's misfiring
1998, My car has always done a skip on a hill
if I am stuck behind a slow vehicle. I always
th...
Mechanical fault
1997, My car has developed a problem of
unpleasant sound slightly vibration of the
engine. Se...
Cut out and not staring
1997, My car started cutting out when i drive.
And hard to restart. Now it will not start a...