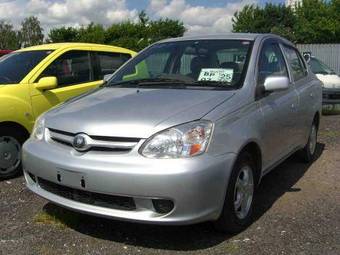 Toyota Platz Problems
Car won’t start
1999, Car won’t start had a jump then it
worked. Next day car wouldn’t start then...
ABS and battery fault lights showing continuous...
1999, Hi Unsure on this problem as car still
started and lights stay on continuously. Now at
...
Oil likage
2000, I start looking oil on the ground where
the car is stoped over night. And the the
low...