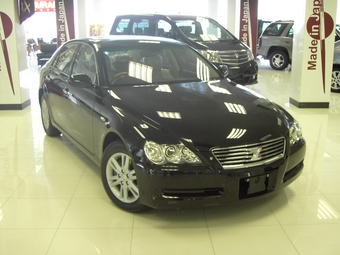 Toyota Mark X Problems
Mark x problem, deactivate immobilizer
2007, my mark x 250g with smart key can not
turn ignition on and accessories but the button
li...
Don’t know why a beep sound and exclamati...
2001, Makes a single beep sound and an
exclamation mark shows on small circular
dashboard disp...
User guide English version
2008, Hello, I have been struggling with some
of the functions on my mark x because of the fa...