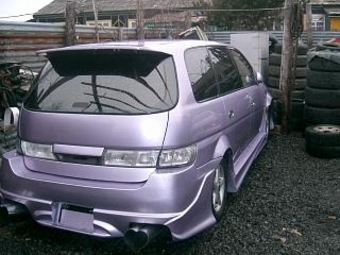 GAIA Troubleshooting
Problem
2001, my car's check light is on,it cranks
but wont start fuel pump is right,filter is ri...
Air condition won't stop
2000, Air conditioning not off if the car is
turn off and when its running and still
won'...
No power
2001, My car does not move even if drive mode
is engaged it just raves static without
movement...