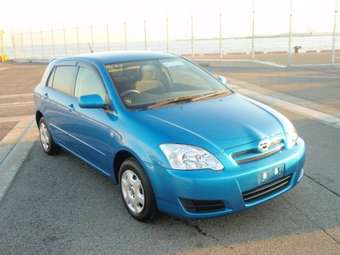 Toyota Corolla Runx Problems
Just stop while in motion
2005, The problem it cracking twice or thrice
before it start.It is jacking And while in
emo...
Runx
2007, Car doesn't start it only cranks
doesn't idle have checked all the fuses .
fue...
Electric fault
2006, Car was running fine and then the entire
dashboard died including the power steering + r... 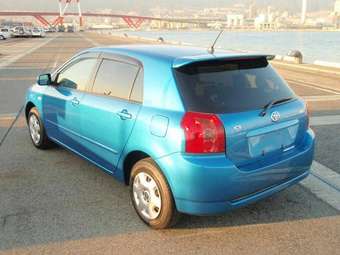 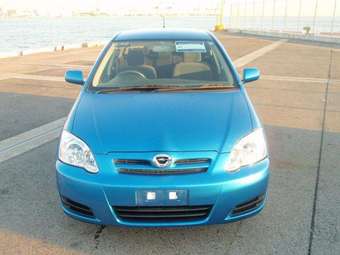 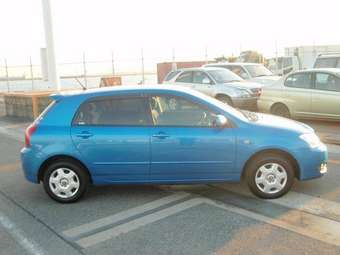 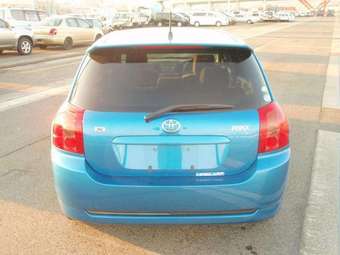 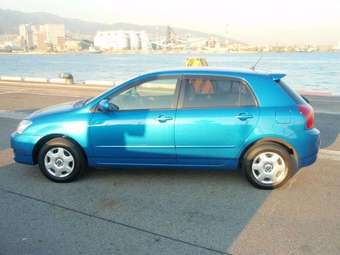 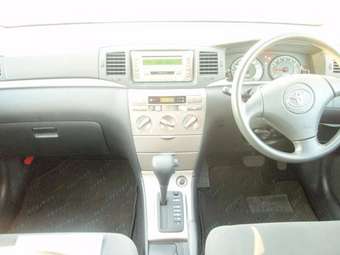 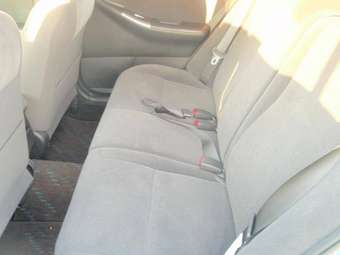 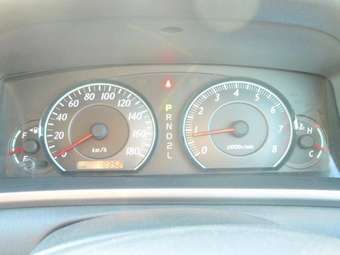 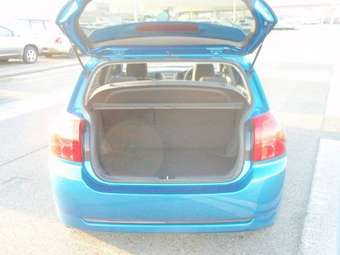 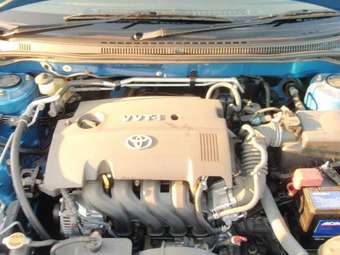