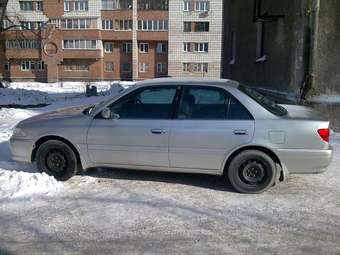 Toyota Carina Problems
Throttle body problem
1996, When the AC is on and the car is in
traffic or at a stop point the rpm drops to
400-500r...
The radiator fan does not works properly
1998, The radiator fan dose not work
automatically. When it is given direct If the
engine is h...
Engine not start
1997, Whenever I am trying to start the car.
Self is working but finally engine does not
start...