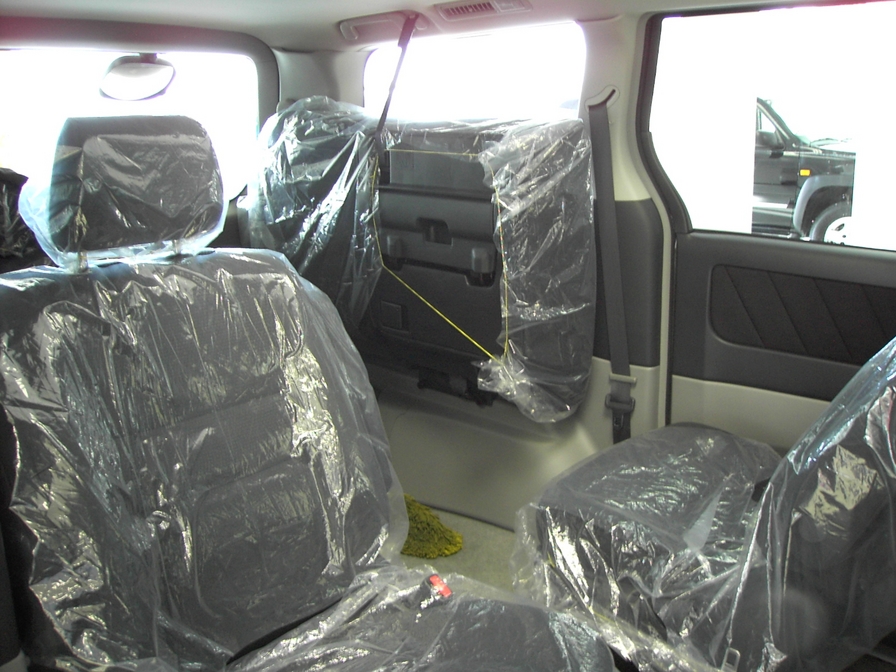 Toyota Alphard Problems
Diagnostic tool cannot link to onboard diagnostics
2005, my alphard is a 3ltr v6 working ok just
can not get my autel 319 to link to the cars
dia...
Steering
2008, Hi I have Toyota Alphard VELFIRE ANH 20 .
Have got a serious problem please advise me....
Reset electric sliding door
2004, Replaced the full electric sliding door
equipment on a 2004 G and it won’t work
po...