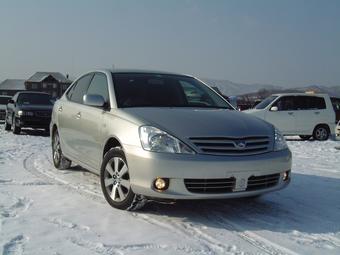 Allion Troubleshooting
Vibrating Steering
2003, The main problem i am experiencing is the
vibration of the steering. I regularly do whee...
ENGINE LIGHT APPEARS AFTER ENGINE ON
2007, after started the engine , the engine
indicator is ON for few minuit and while
driving s...
Very low engine power. Can't accelerate be...
2007, All over sudden the car lost power
I've replaced the coils and plugs but
still no c...