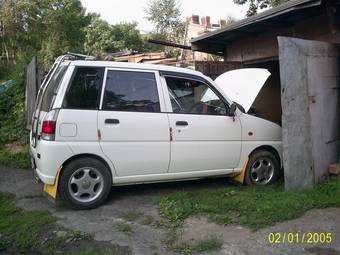 Subaru Pleo Problems
Engine stopped while driving
2007, Engine stopped suddenly while driving the
car.and restarts after 20 -25 minutes. Please...
Problems
2016, After few days jick light icon show and
now and echo show hide already scan but did not
...
Engine goes off/Power Train
1998, The engine goes off when driving and then
regains after about 2 hours. What can I do? T...