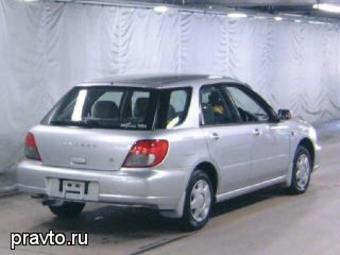 Impreza WRX Troubleshooting
Engine
1996, when drive sometime engine just cough up.
feel like the turbo is not ignite...
Defects
1999, it has expired nsw rego and as im south
aussie i have to have a visual inspection but i
... 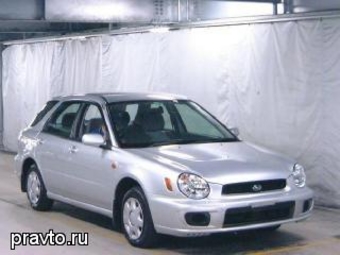 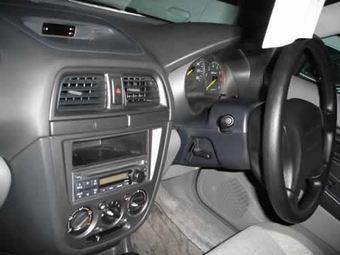 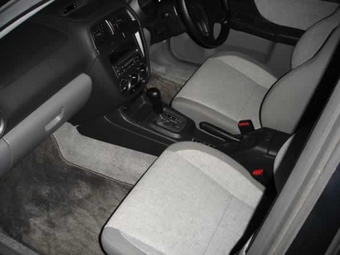 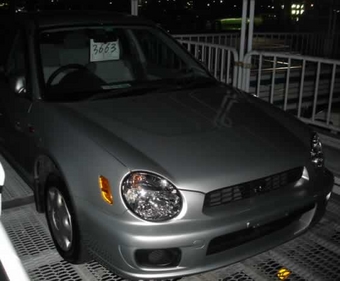