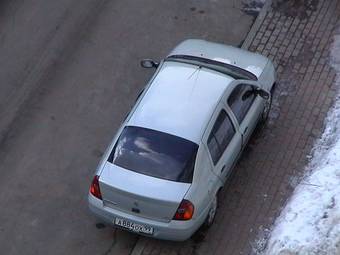 Renault Clio Problems
Renault Lutecia
2001, Hi just hoping you can help me. My car
will start then will run for a short time, not
ev...
Starting problem
2001, the car does not start from the first
ignition like before although i have replaced
the...
Oil leaking at bottom of engin
2002, Oil leaking at the Bottom of my engin. No
oil is leaking at the top....