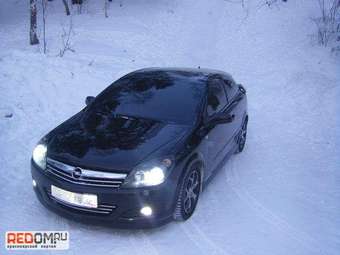 Opel Astra Problems
Computer system
2013, computer system shut down while driving
on motorway. Breakdown service could not repair
...
The car radio has code and I need to operate th...
2003, Radio code need to operate the radio
because I don't have the code .the its
used to...
Overall repair
2021, full vehicle repair. every part. it has
been grounded for a while so it requires full
se...