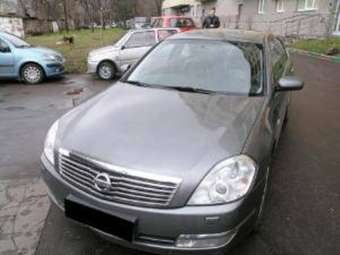 Nissan Teana Problems
Park light turn on and stay on when locking veh...
2006, When I lock the car, the park lights turn
on and stay on. Disconnect the battery to re...
The power switch off during drive
2008, Turn off during driving. It's take 2
to 3 times start it again. Fuel pump already r...
Engine cutting off while driving
2009, My Teana has a problem of engine cutting
off while driving. I replaced the fuel pump but...