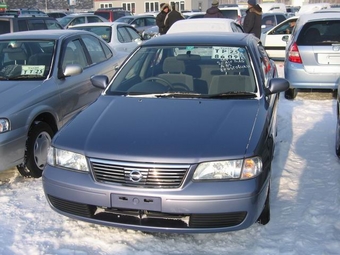 Nissan Sunny Problems
Suspension
2004, Front left shaft vibrating at the speed
of 60 to 80 km/h. Ever since I replace my
gearbo...
Acceleration problems( failing Acceleration whi...
2010, While in motion the car fails
acceleration, especially when i drive over
bumps, potholes...
No power in pedal
2009, No power in accelerator and trotel has no
power also even in the pedal has no power even... 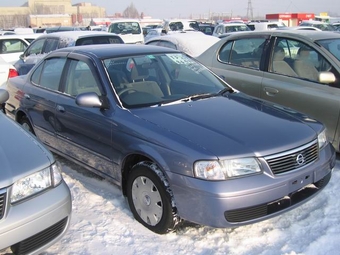 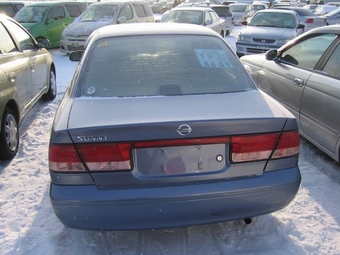 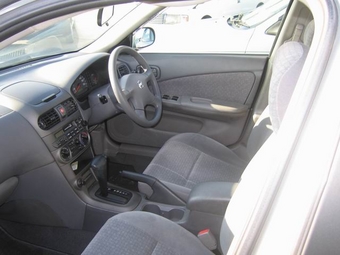 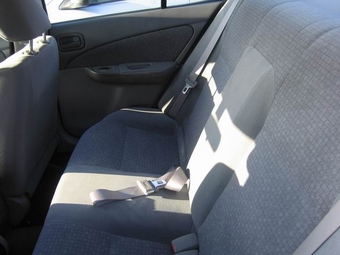