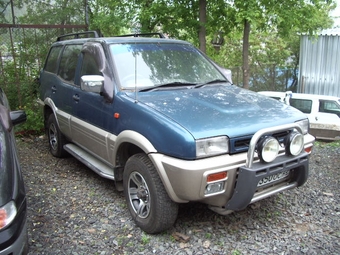 Mistral Troubleshooting
Have half power
1995, No power after doing diesel filter change
and it blowing white smoke when I rev it...
Fillier for the transmission case
1996, I mistakenly drained the transmission
case by mistake and can not find the filler
hole i...
Car parts
1996, Vendor on the right hand side of the
driver damaged and the frond bumper of the car
dama...