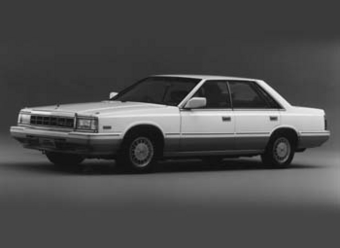 Nissan Laurel Problems
Coils and shockups
1999, My car has lost Engine power due to
faulty coils and shock ups are worn out. The
speedom...
Radiator
2002, leaking radiator. Causing the car to over
heat.Need to purchase a new radiator to replac...
Spares required
1995, 1.the vehicle takes too long start in the
morning. 2. when driving it takes time to acc...