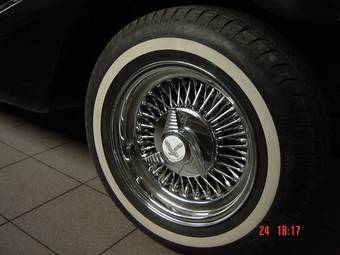 Le-seyde Troubleshooting
Could Anyone Help?
1990, Just bought this baby 3 or 4 months ago.
Last week I went for a spin and came back witho...