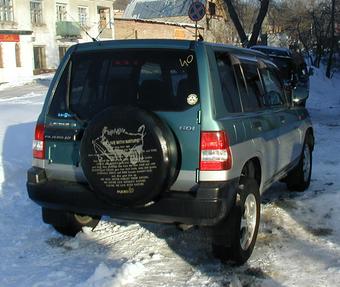 Mitsubishi Pajero iO Problems
Multipurpose Communication system
2000, The multipurpose system does not relay to
the screen information about anything to the s...
Problem of the vehicle
2000, I have a Pajero io 2000 engine number
4G93, I was driving two weeks ago then it
started ...
Pajero io gdi import
1999, Good day My car keeps on blowing the
injector control unit , we have checked the
wires ...