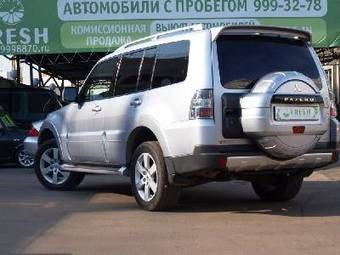 Mitsubishi Pajero Problems
Pick up issue not going beyond 80 km its due to...
2008, Pick up issue sometime due to non
shifting of gear speed not going beyond 80 km.
All oth...
Oil leak from head gasket
1999, Hi, i had a problem with oil leaking from
the head gasket sealer, so i tried replacing i...
Starting the car
2001, back fire when you starting in morning
brings a lot pressure within the engine after
tha...