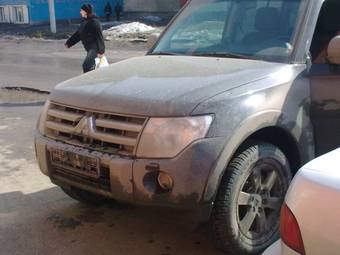 Mitsubishi Pajero Problems
Starting the car
2001, back fire when you starting in morning
brings a lot pressure within the engine after
tha...
White Smoke and Engine oil getting less
2008, I have Pajero 2008 model. I change oil
every 5,000 kms. However after driving aroud
2,...
Steering get hard when car stand on signal or r...
2000, Steering wheel get harden when car stops
at signal or reduce speed or at the time of tur...