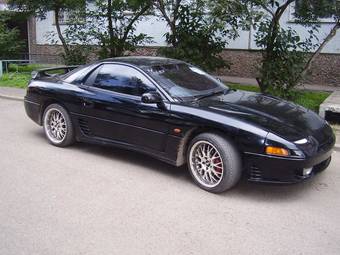 Mitsubishi GTO Problems
Car cant move
1993, I was driving the car and suddenly it
raved itself and automatically braked twice and
en...
Idles slow after having battery replaced
1990, I have just had some electrical work
done. The battery was removed then replaced the
idl...
Car jerking
1992, Car jerks when in gears 1 and 2 to if i
do not press hard on the gas pedal and when
idle...