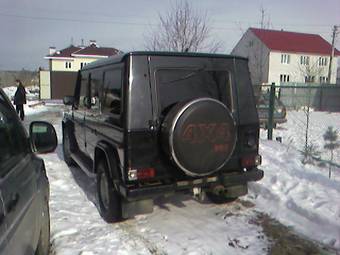 Mercedes-Benz G-Class Problems
Vehicle location
1990, Where is this vehicle located or who is
selling it? Address of seller. Thanks...