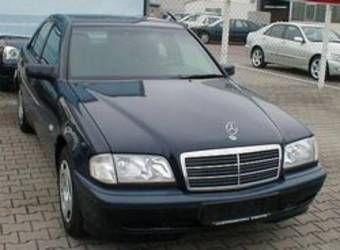 Mercedes-Benz C200 Problems
Tailgate
2020, Tailgates opens when vehicle travelling
on a road. No warning and no sign until stop
...
Electrical problem
1998, the car does not reply to the key when
opening the boot and doors,it's not
respondi...
\acceleration
2011, This car ran well before it was parked 4
months ago. The car now refuses to run beyond 1...